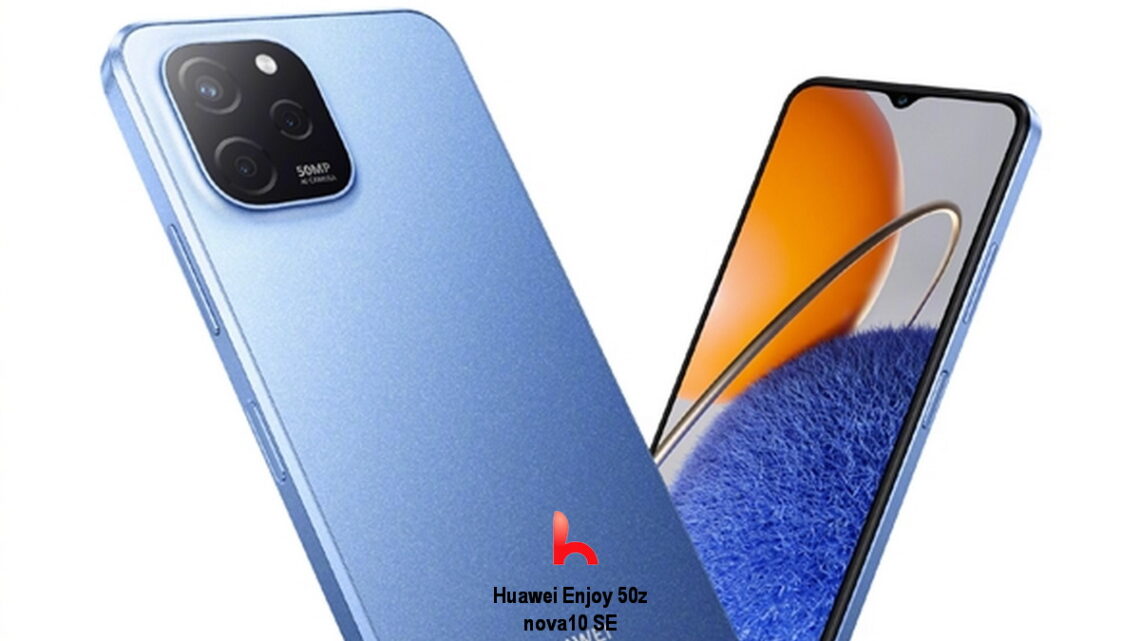 Do you think Huawei’s new machine is similar to the iPhone 14 Pro?

Huawei has officially announced that the latest Huawei Enjoy 50z will be launched on December 2 at 19:00 along with the Huawei nova10 SE. Looking at the Poster of the device, some websites wrote that the rear design of the phone is very similar to the camera layout of the iPhone 14 Pro. So what are the new phone features?

As a feature, it is expected to use a combination of 50 Megapixel main camera + 2 Megapixel macro + 2 Megapixel depth of field triple camera. The screen of the phone is 6.52 inches and has a waterdrop LCD screen resolution. It supports 1600 x 720 and 60Hz refresh rate. There are two versions with built-in 8-core processor, 4+64GB and 6+64GB optional. It is equipped with a massive 5000mAh battery and supports 22.5W fast charging.