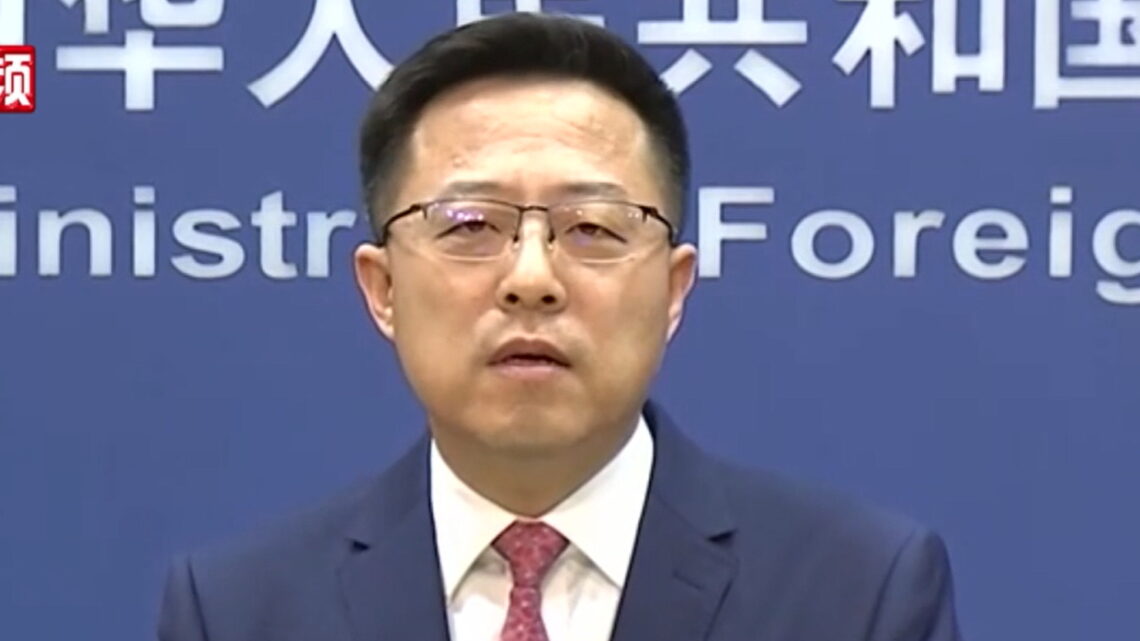 According to information from Chinanews, Chinese Foreign Ministry spokesman Zhao Lijian said in Beijing on January 17, in response to the UK’s “blocking” of Huawei, that the British media recently announced that the UK’s decision to “block” Huawei. He said he commented that the UK would greatly delay its 5G construction targets. Oliver Dowden, UK Secretary of State for Digital, Culture, Media and Sport, said banning Huawei equipment would delay the UK’s 5G rollout by two to three years. Restricting key equipment suppliers like Huawei from entering the UK 5G infrastructure construction market will increase UK-related network deployment cost by 9% to 29% over the next decade, according to a survey by the Oxford Research Institute.

Zhao Lijian emphasized that some people and forces in the UK tend to bind to a particular country for their political interests, generalize the concept of national security, suppress certain Chinese companies, but inflict painful consequences on their own country’s people. Not having access to 5G hi-tech, this is totally detrimental to others. (Made by Sui Zhiyuan)