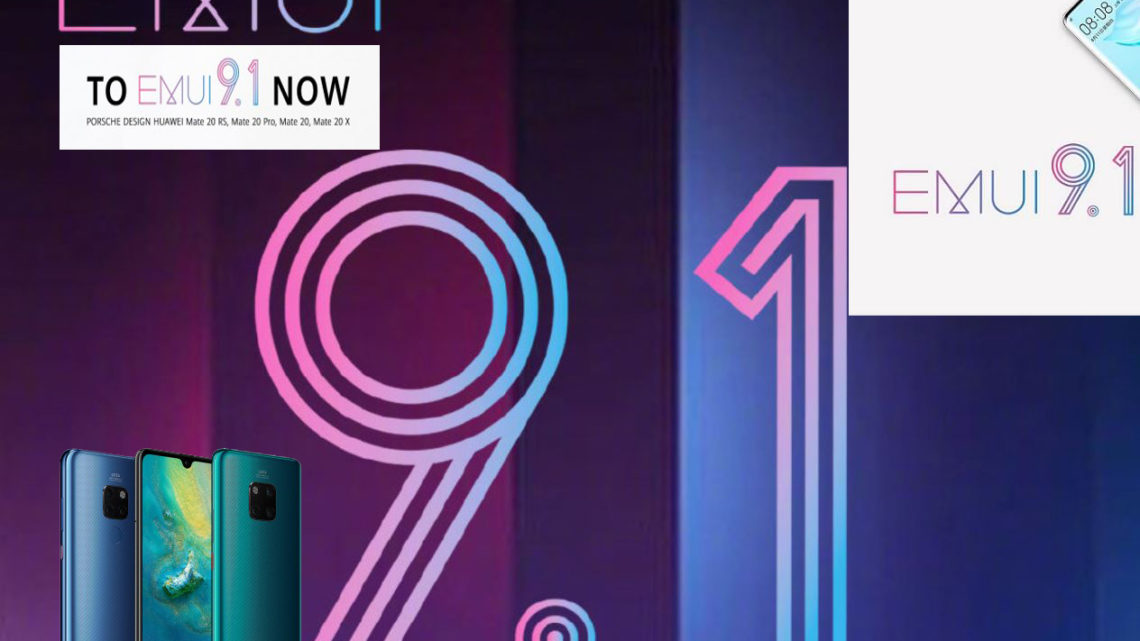 Huawei and Honor models will get the Android Q update. Accordingly, most current devices will have priority updates.

As it is known, Huawei introduced the Huawei P30 and Huawei P30 Pro in recent months. These devices came with the EMUI 9.1 interface, which brought more simple icons, GPU Turbo 3.0 and AR features.

But now the company is working on a new EMUI version for the current Huawei and Honor models. The future devices of EMUI 10 which will be offered to users with Android Q version are as follows;

Because these features are already new features of the Android Q operating system, Huawei users will also benefit from these features by default, but some new EMUI interface-specific innovations will be available to users. What these features will not be explained yet.

Huawei and Volkswagen rumored to be a joint autonomous driving company