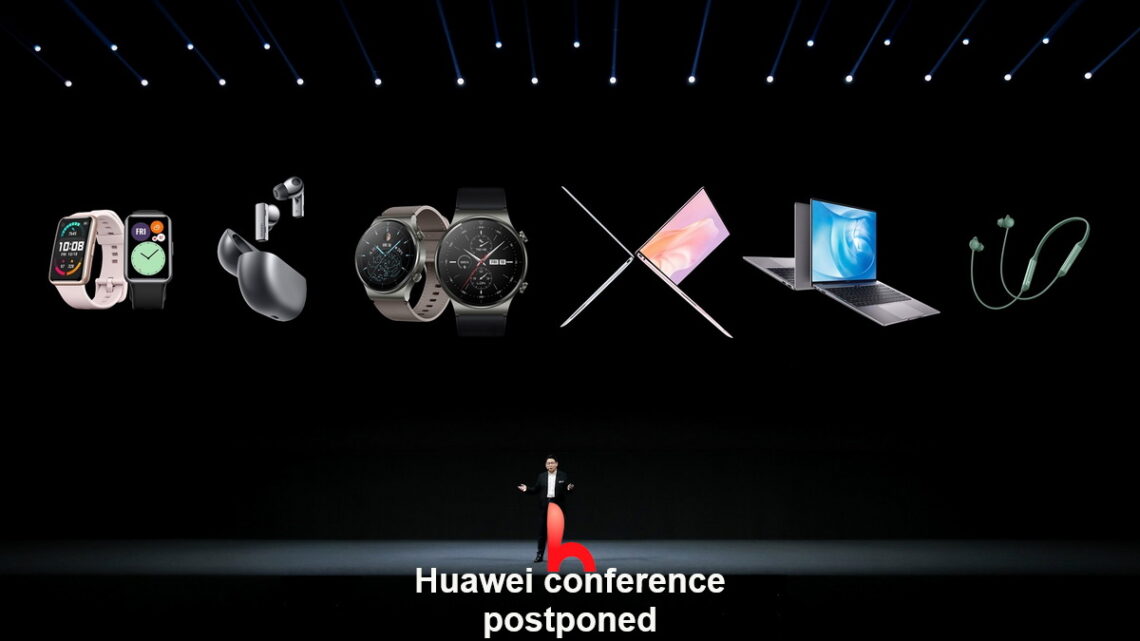 This afternoon, Huawei announced on its Weibo account that the Huawei Winter All Scenario New Product Launch Conference scheduled for December 2 will be postponed. Huawei was planning to launch the nova 10 SE and Enjoy 50z at this conference. Two product launches have been delayed for now. A new date has not been announced yet.

We don’t know why Huawei has delayed it yet, but we think a new date will be announced soon. So, what are the prominent features of the Nova 10 SE?

It can save the pictures taken by two cameras into a single photo at the same time, which not only increases the visibility of the video image, but also reduces the difficulty of post-production; After the terminal is coordinated, other cameras can be called. Multi-camera shooting is achieved, which greatly increases the playability of vlogging shooting.