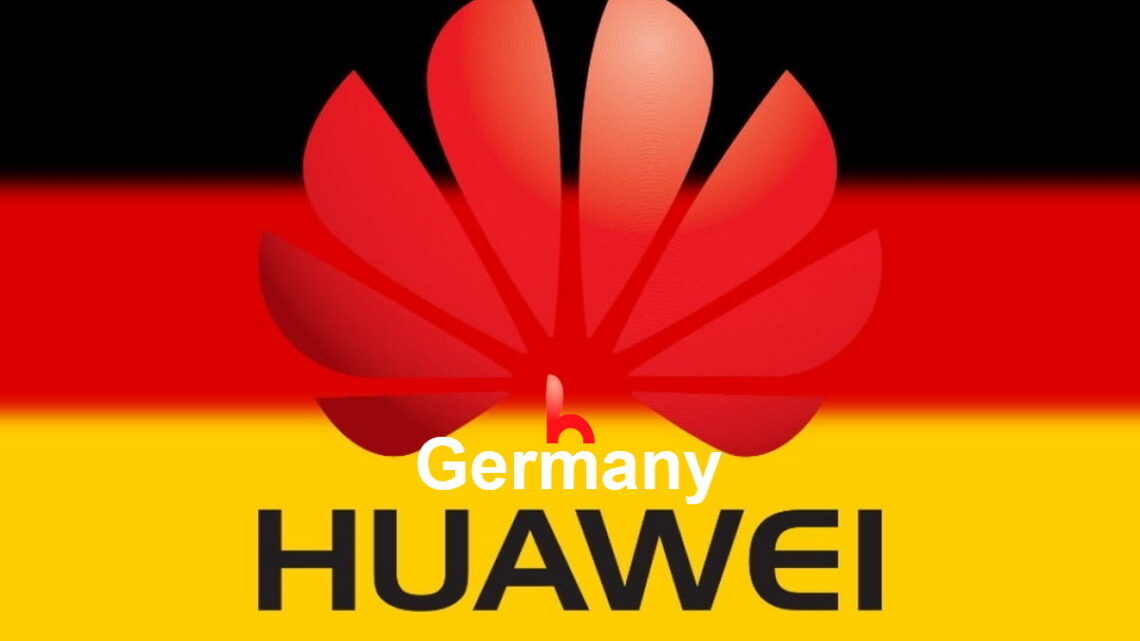 A spokesperson for the Ministry of Economy said on Friday that Germany does not want to follow the US, which generally bans products made by Chinese telecom equipment manufacturers such as Huawei, but will continue to make such decisions on a case-by-case basis.

Berlin’s relationship with Beijing has come under close scrutiny since Russia’s invasion of Ukraine, which exposed the German economy’s dependence on Russia for energy and made officials wary of a similar dependence on China for trade.

Germany has come under special pressure to take action against Chinese telecom equipment manufacturers after the US administration this week banned new equipment approvals from Huawei and ZTE because they pose an “unacceptable risk” to US national security.

A German Ministry of Economy strategy paper seen by Reuters on Thursday includes detailed recommendations from certain states to increase the level of scrutiny on the use of components.

The report cites legislation enacted in Germany in 2020, which creates major hurdles for telecommunications equipment manufacturers for next-generation networks such as Huawei.

Under this legislation, individual IT components or entire companies can be banned and declared untrusted if suppliers misrepresent, do not support security audits, or fail to promptly report or fix vulnerabilities.

The 104-page strategy paper goes one step further, recommending allowing the ban on components and products manufactured by suppliers in authoritarian states for telecommunications and IT, as well as other critical infrastructures such as transportation or water and food supply.

Asked whether it expects to tighten or even ban rules in Germany or the European Union, Huawei told Reuters on Friday that it counts on constructive and fact-based dialogue.

“The secure use of networks is independent of a provider’s country of origin and can only be achieved through global standards in international cooperation between industry and regulatory authorities,” Huawei said. Said.