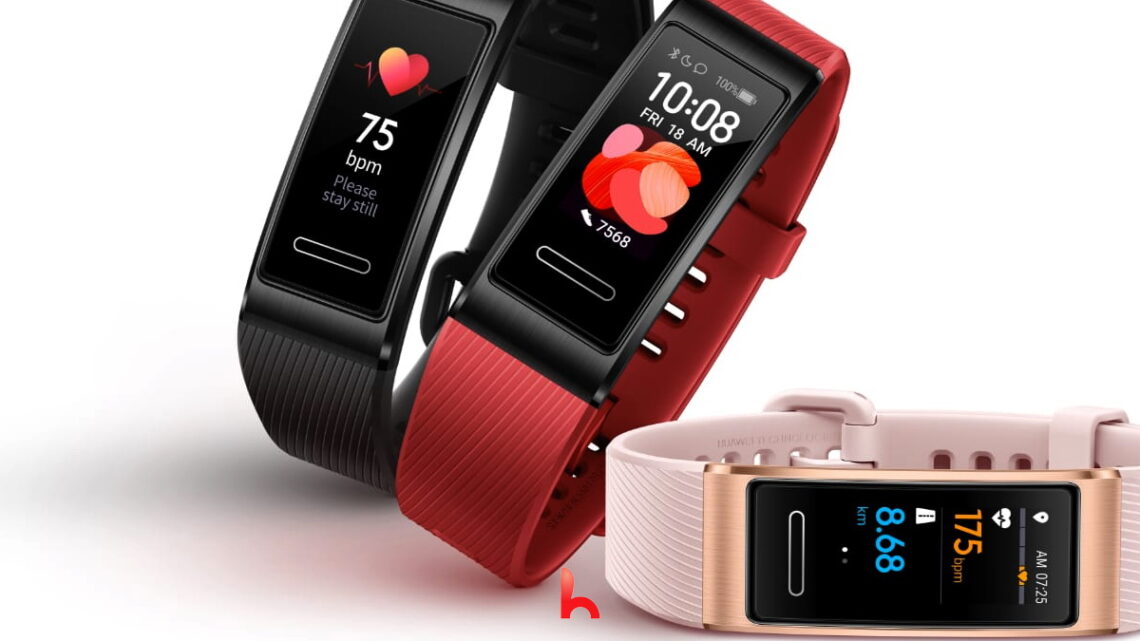 Canalys released a report today stating that in the third quarter of 2022, global wearable wristband devices will increase by 3.4% year-on-year as a whole, with shipments reaching 49 million units. Among them, Apple and Samsung launched new products this quarter, and the launch of their new smartwatches helped them reach No. 1, accounting for 20% and 10% of the market, up 37% and 16% year-on-year.

He learned that Xiaomi states that it ranks third, accounting for 9% of the market share. Local Indian brand Noise climbed to fourth place with 7% market share with triple-digit growth for its affordable basic watches. Huawei was slightly weaker and ranked fifth with a market share of 7%.