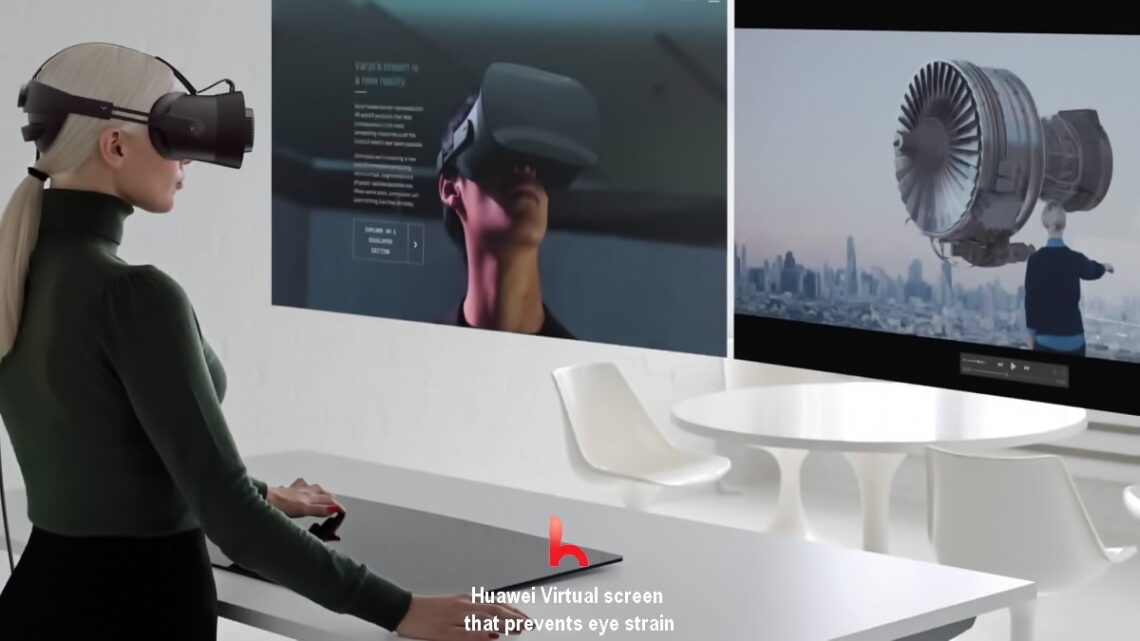 It has been announced that a patent application has been made for the “virtual imaging device and virtual imaging method” that Huawei has applied to the Chinese Patent Office. (Application Publication No: CN115407504A). It shows that this arrangement can avoid problems such as deviation and adjustment conflicts in the process of providing virtual display functions, thereby avoiding fatigue of the human eye.