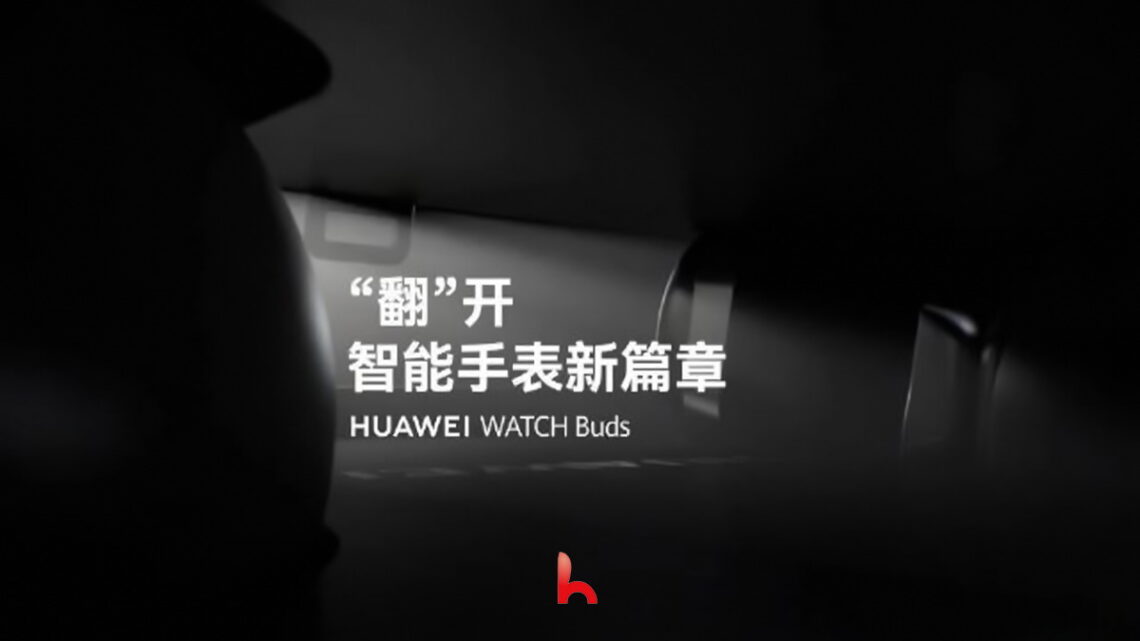 Huawei WATCH Buds official announcement was released on December 2, Yu Chengdong described it as “a revolutionary breakthrough in shape and structure design”. Yu Chengdong, Huawei executive director and CEO of Terminal BG, announced today that Huawei WATCH Buds will officially meet with you soon and will be introduced at Huawei’s winter full-scenario new product launch conference, saying: “This is the shape of Huawei’s wearables and It’s a revolutionary breakthrough in structural design and allows everyone to enjoy an unprecedented comfort experience.”

The exterior design of Huawei Watch Buds is basically the same as other smart watches, but the dial can be opened. It is reported that this watch will have a pair of wireless earbuds internally.