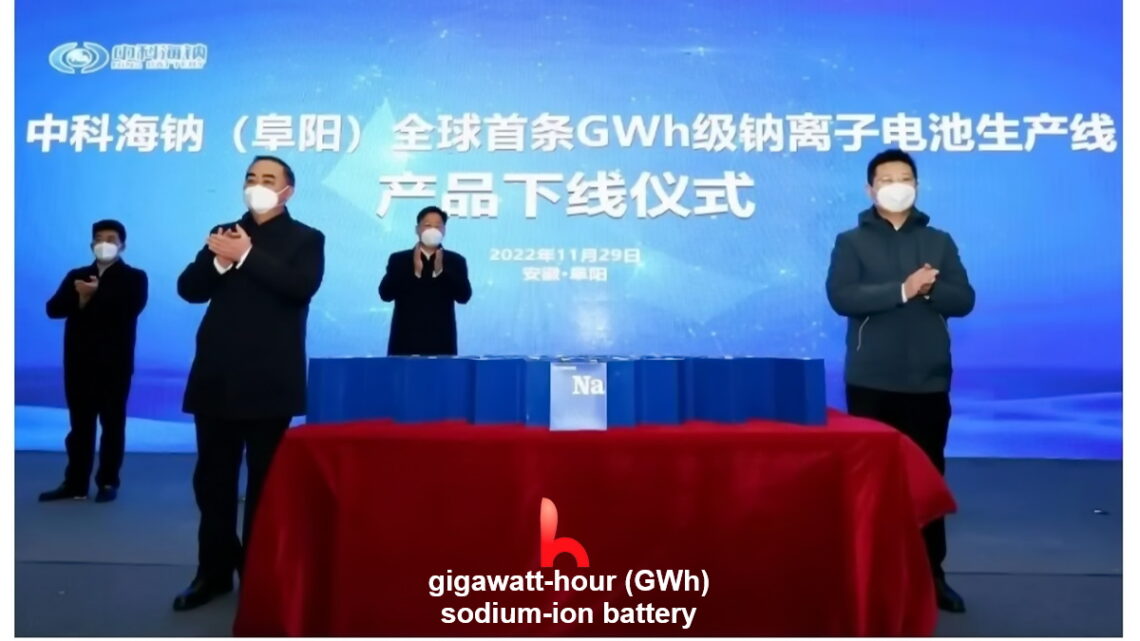 Chinese Academy of Engineering academician Chen Liquan said at the recently held sodium ion battery industry chain and standard development forum, the current sodium ion battery is still in the promotion period. With the development of the industrial chain, the improvement of technology maturity and scale effect, the cost of sodium-ion batteries lithium iron phosphate It is expected to be less than 20% lower than that of batteries, creating favorable conditions for the large-scale introduction of sodium-ion batteries.

Huawei ICT Academy is in Azerbaijan to enrich digital ecosystems

ITU contest winners present strategies for bouncing back from Covid