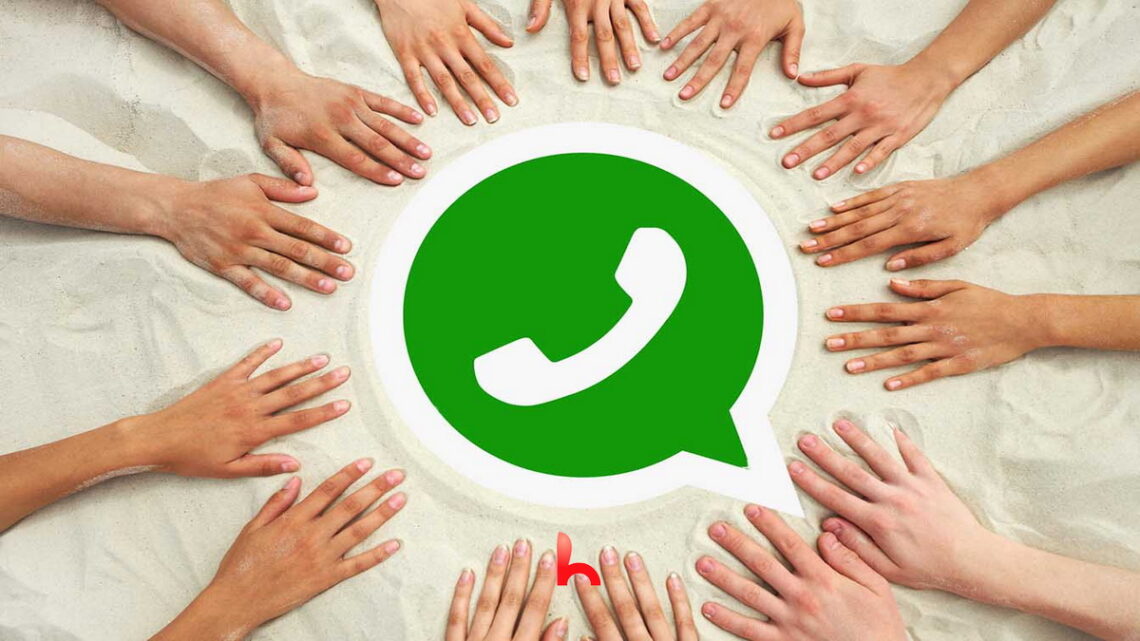 WhatsApp had previously reported on seeing profile photos in group chat. Firstly, in the feature that appeared in the iOS beta version with the code 22.18.0.70, profile photos are seen in group messages. Users started to see the profile photo of the person who messaged in groups next to the message.

WhatsApp has recently started offering this feature to all users. But it may not have happened on all makes and models yet. The new version of the application is in the distribution process. If you haven’t updated, I suggest you to check for WhatsApp update. The profile photo feature in groups is now active on Android and iOS systems.