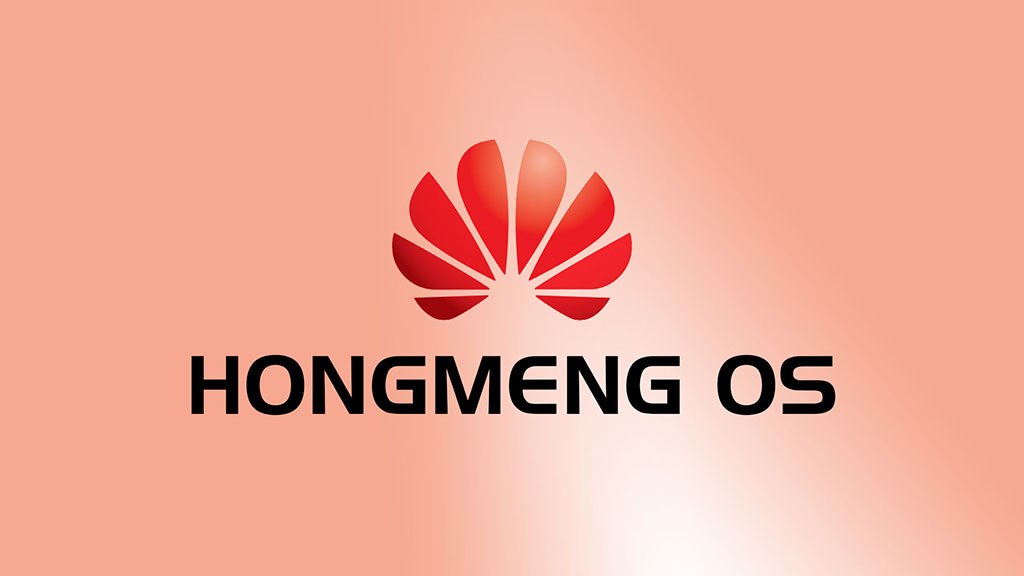 Huawei will be deprived of Android support with the decision taken, a new way to fight the American giants is applying. Huawei has been working on its operating system for a long time; however, the date of registration of the HongMeng name is very close and according to sources close to the company, this date is not even before August 2018.

Huawei’s accusations of espionage over the commercial tensions between America and China put the company in a very difficult situation. Faced with the threat of embargo from many American manufacturers and companies outside the United States, the company is trying to implement some of its plans to minimize the damage.

If embargo threats are put into practice, smartphones will undoubtedly be the most damaging area. The problems that may be experienced especially by the operating system and applications will play a very important role in the preferences of the users.