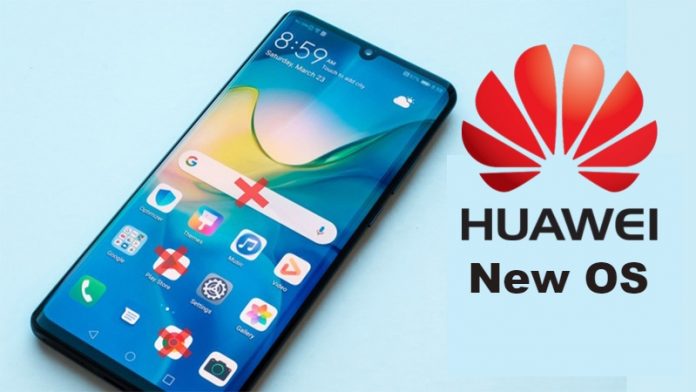 After announcing that the Android license was canceled by Google and then this decision was suspended for a certain period, Huawei came up with the decision to develop a new operating system against Android.

Huawei to develop Android operating system
Following the decision of the US government to blacklist Huawei with a sudden decision, the decision taken by companies such as Google, Intel and Qualcomm to terminate their cooperation with Huawei was announced after the decision was postponed for 90 time. Following these developments, Huawei will continue to use Android in the future, but will not be able to access main services such as the Play Store. According to the statements of the Chinese company, they have taken some precautions against the possibility of encountering such a situation and have been working on this issue for a long time. According to the information obtained, Huawei has been working on an operating system for a long time. High-level Huawei official Tim Watkins financial statements by the company as an alternative to Android, the company is ready to offer their own operating system is expressed. While the operating system, which is actively tested, is expected to be introduced to users very soon, the US Government and US companies seem to have taken the Huawei measure against sanctions.

The new operating system, which is expected to be introduced by Huawei in the near future, is expected to provide a streamlined and innovative experience for all of its users’ needs, while it is thought that it may have problems with application support. Facebook, WhatsApp, Instagram, Gmail, etc. are used by many users around the world. it is a matter of curiosity that an operating system that cannot support popular applications will be demanded by users. The company is confident about the software with this decision is officially waging Android.