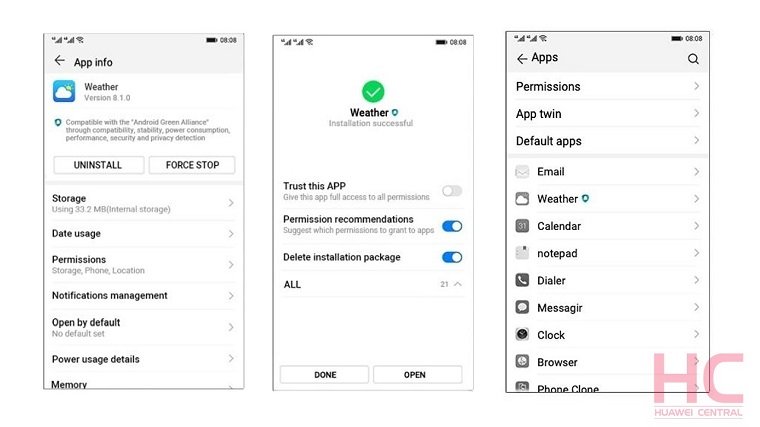 Huawei, the victim of the commercial war between the United States and China, was faced with sanctions by US-based firms. First, Huawei was hit by Google’s cancellation of Android license. ARM was also hit by Qualcomm, Intel, the Wi-Fi Alliance and the SD Association. After these events, the Huawei front announced that they had developed their own operating system. Following the announcement, Huawei ARK OS images also appeared recently.

The first claims and patents revealed that the operating system could be called ‘Hongmeng OS.. Although it is an ideal nomenclature for China, it must have been considered unsuitable for global use. However, images of the new operating system, which is under development, have also recently appeared.

The images released by Huawei Central provide the interface for the settings menu of the new operating system.