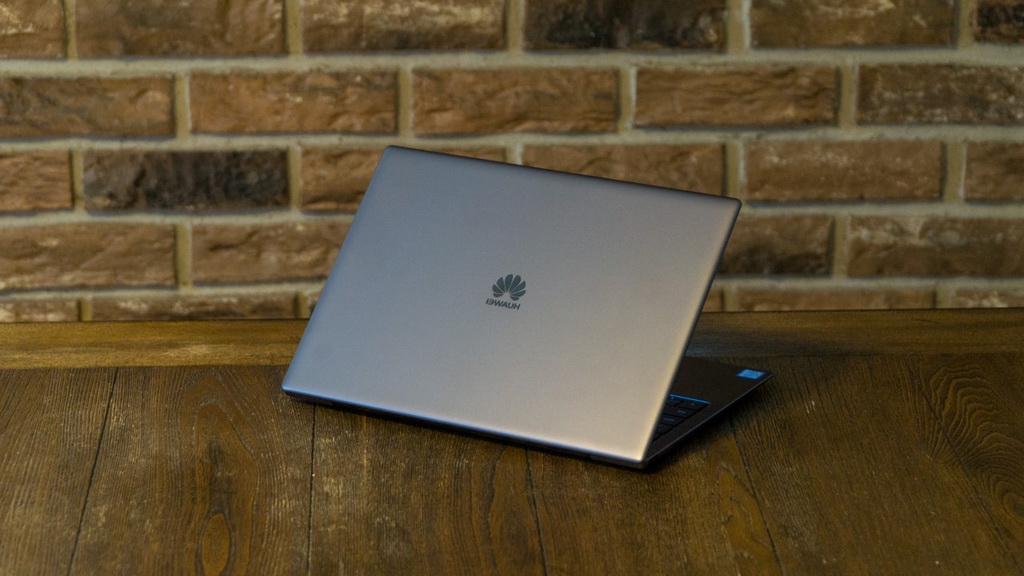 Microsoft stopped the sale of Huawei’s laptop models using the Windows operating system in the Online Store last month. With the latest development in this field, the US technology giant Huawei’daki computer models began to show again in the online sales channel.

Huawei’s Matebook, Matebook 13, and Matebook X Pro, which were removed from the sales list in the last month, found themselves in Microsoft’s online position again.

Prices for Matebook models, which are available in Microsoft’s Online Store for US consumers, start at $ 999. Huawei’s notebooks, including Apple’s MacBook Pro’s rival and the starting price of $ 1499 Huawei Matebook X Pro.

Huawei and Volkswagen rumored to be a joint autonomous driving company