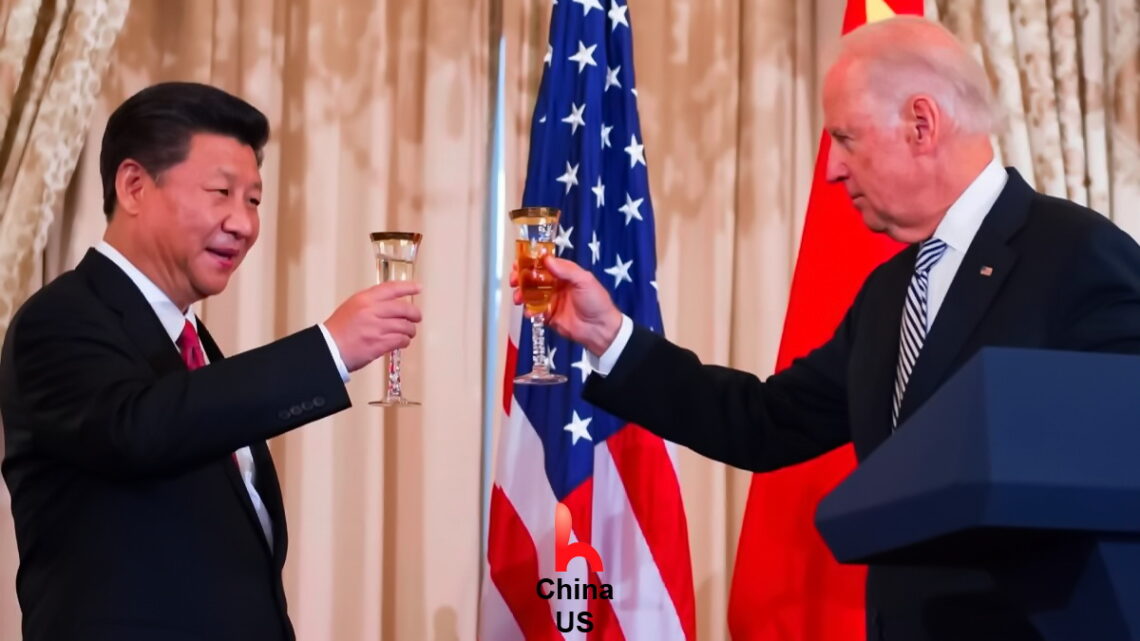 After US ban, China takes action to protect companies

China opposes the US Federal Communications Commission’s ban on the sale of new telecommunications equipment from China, China’s Ministry of Commerce said on Thursday, vowing to take necessary measures to protect the rights of its domestic firms.

“China will take necessary measures to protect the legitimate rights of domestic firms,” Shu Jueting, spokesman for the Chinese ministry of commerce, said at a regular news conference, urging the United States to right the wrong and stop politicizing and arming economic and trade issues.

The FCC’s move represents Washington’s latest crackdown on Chinese tech giants for fears Beijing could use them to spy on Americans. Huawei and ZTE have repeatedly denied the US government’s claims that it could spy on US customers and pose a national security threat.

Shu said last week that Chinese Commerce Minister Wang Wentao expressed his concerns about the US trade restrictions with China in a recent meeting with US Trade Representative Katherine Tai.