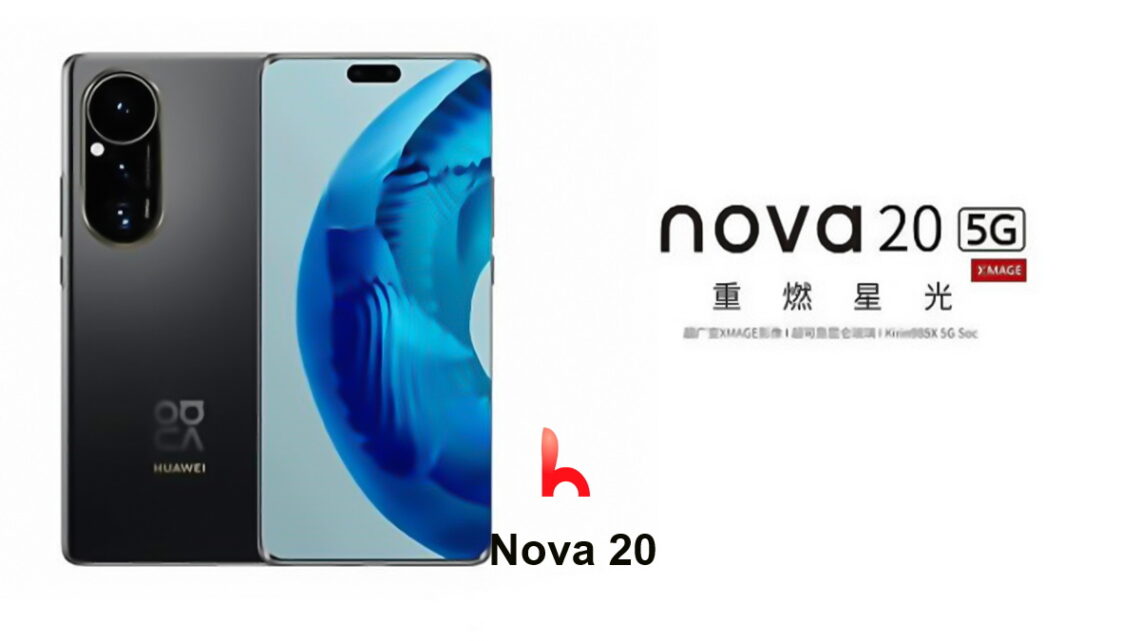 According to a famous Chinese blogger, the core configuration of the Huawei Nova 20 series will be very powerful. The Nova 20 will be equipped with a Snapdragon 8+ processor but will be used in the Pro version, while the standard version will use a Snapdragon 7 series processor.

It appears that the Snapdragon 8+ processor is manufactured using TSMC’s 4nm process. The CPU is an octa-core design. The super wide core frequency reaches 3.2GHz. GPU Adreno 730. Although the imaging ability cannot be compared to that of the Huawei Mate50 series, one thing can be confirmed, namely XMAGE imaging technology has created three styles of bright, clear and primary colors.

That the Huawei Nova20 series system will have a built-in version of Hongmeng OS3.