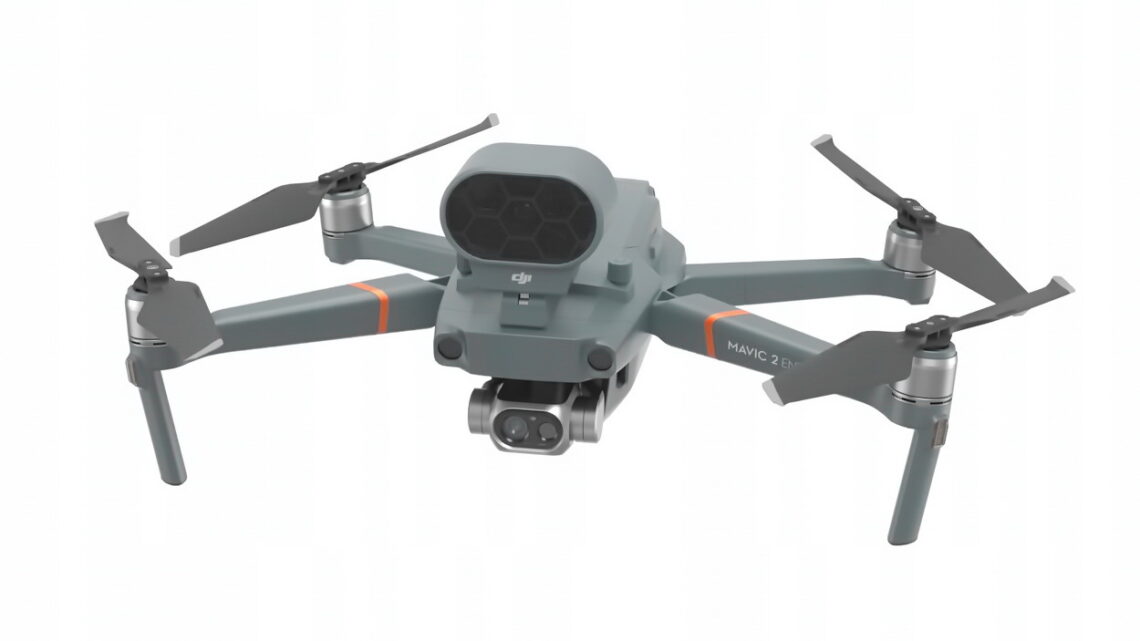 The US imposed export restrictions on drone manufacturer DJI and dozens of Chinese companies on Thursday. The new restrictions have again raised tensions between the two countries. DJI has been added to the list of suspected organizations, claiming that the DJI company carries out “biometric surveillance and monitoring” of Uyghurs.

The Reuters news agency had previously reported that China’s largest gene firm BGI was conducting genetic research on high-altitude soldiers in Tibet. For this reason, the GI Group subsidiary was placed on the trade blacklist.

Liu Pengyu (embassy spokesperson) made a statement via email. “China’s development of biotechnology has always been for the good of humanity. The claims of the US side on the subject are completely unfounded”

DJI company did not make any statement and remained silent. They said they will continue to sell DJI products only in the United States.